New Jersey is a mess — it's too expensive, our government is inefficient, and the Garden State can do better. 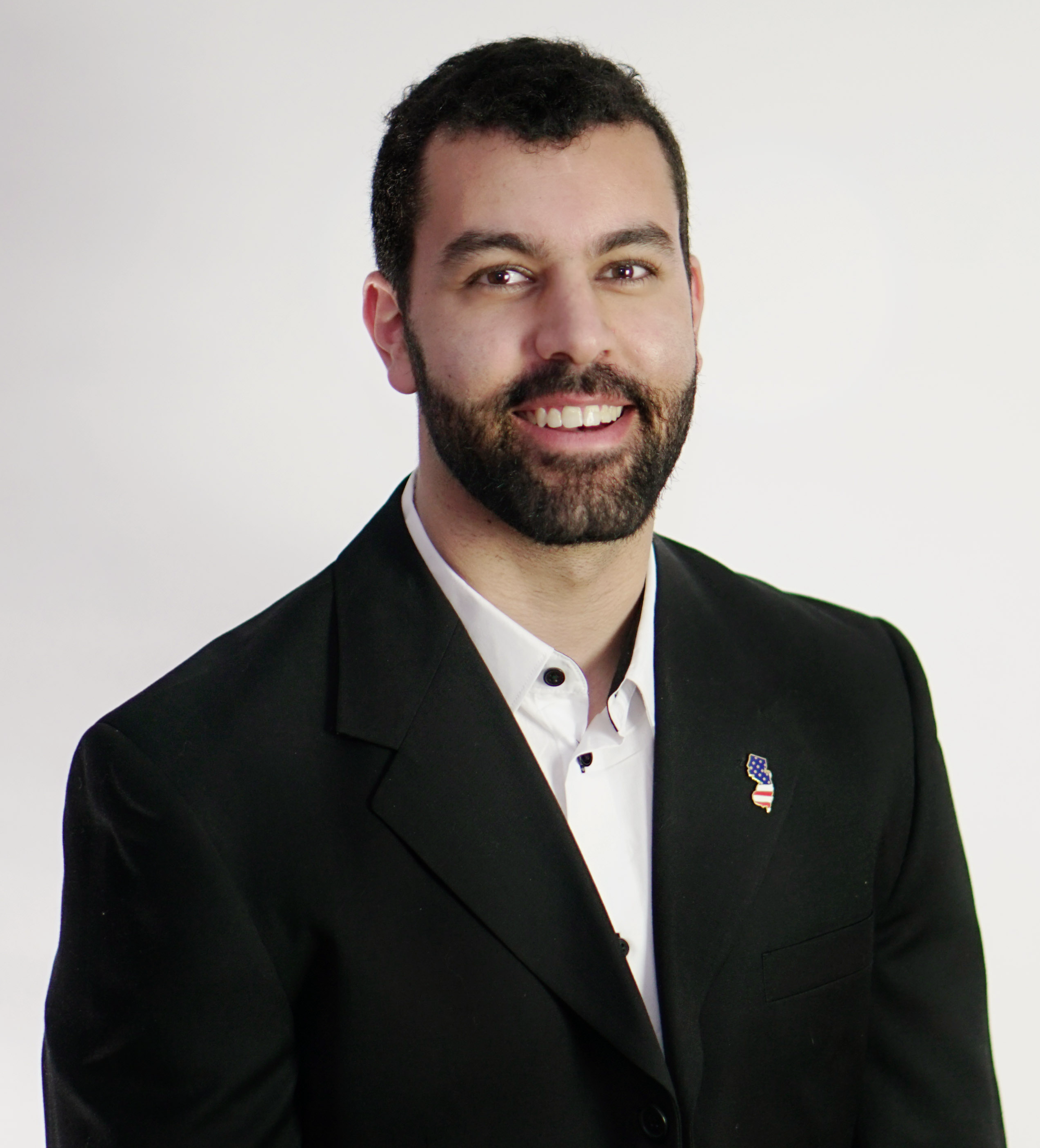 
My name is David Awad, and I'm running for the State Assembly in New Jersey's 18th legislative district. I'm not here to sell you on slogans. The problems that the state faces will take decades to solve, and it's going to take a collection of serious leaders to solve them. New Jersey's debt to asset ratio is over 400% [1]. We have the seventh-highest tax burden in the country [2], Over 30% of the state's businesses have closed in the last year [3], housing prices in New Jersey continue to skyrocket [4], and over 62% of Americans overall believe the American dream is dead [5]. Anyone who looks at the problems facing society right now and believes that one party is right about everything is entirely missing the point. Social media is not the real world, and we need more legislators to start acting like it. NJ's has significant property taxes, a pension crisis that's been largely ignored, and NJ Transit is rife with dysfunction. New Jersey's most talented students looking at career prospects will do one of six things in six places: finance, consulting, law, technology, medicine, or academia in New York, San Francisco, Boston, Chicago, Los Angeles, or Washington DC. Democrats, Republicans, and Libertarians need to get serious about solutions to the state's problems because amazing people around the country don't move to the Garden State. I'm tired of living in a world of influencers and not leaders. I want new life-saving medicines and not video games. I want every sick person to be taken care of. Most importantly, I want people in New Jersey to feel like their government values them and cares about earning their vote with integrity. Solving these issues would be a fantastic opportunity to give back to this state that raised me. I'm here to talk to constituents, listen to the experts, learn from my mistakes and try to make healthy decisions. If these ideas appeal to you, then vote for me. I'm not here to ask you for that vote. I'm here to earn it. I look forward to the opportunity,

The income tax should be 0%.

NJ will incentivize citizens to start businesses with 0% business income tax until they reach $100,000 / year in revenue.

The stock market is a casino. NJ should reduce the long-term capital gains tax to encourage long-term behavior.

There must be tax credits for startup companies that help the environment and bring renewable energy jobs to New Jersey.

NJ must decriminalize all drug use and vacate nonviolent sentences. Too much money is wasted every year prosecuting nonviolent drug offenses and ruining lives.

No one should go without healthcare. If we're going to spend money, let's do it compassionately.

NJ will strategically deregulate healthcare incentives and make healthcare cheaper and more affordable to everyone, while still guaranteeing it.

You shouldn't need a job to get healthcare. NJ must untangle health insurance from your career with a viable public option and let the market compete against it.

Education is a human right, and our children should be able to choose where they receive it. NJ will give K-12 students a free voucher to pick any school they want to attend.

The average NJ college grad has $30,000 dollars of student debt. The ISA model realigns the incentives of universities & students, so no one has to get student loans ever again.

You should not have to pay someone to file your taxes. NJ should give you a bill online so you can pay it in five minutes.

We need harsh penalties for government accountability. If a public servant is convicted for a crime during their service, they can never serve the public in any capacity ever again.

New Jersey's budget shortfalls must be addressed with Tax and Expenditure Limitations, online budget transparency, and outcome-based budgeting. Washington, Colorado, and others have saved billions of dollars with these methods.

We need term limits on legislative offices and ranked-choice voting. NJ must end the revolving door of elected officials becoming lobbyists after they've left office by using higher salaries, instantly firing any government employee who accepts contributions from lobbyists, and banning all government employees from receiving speaking fees during and after they've left office. We must remove obstacles to legal voting with ID requirements, same-day registration, and making election day a holiday.